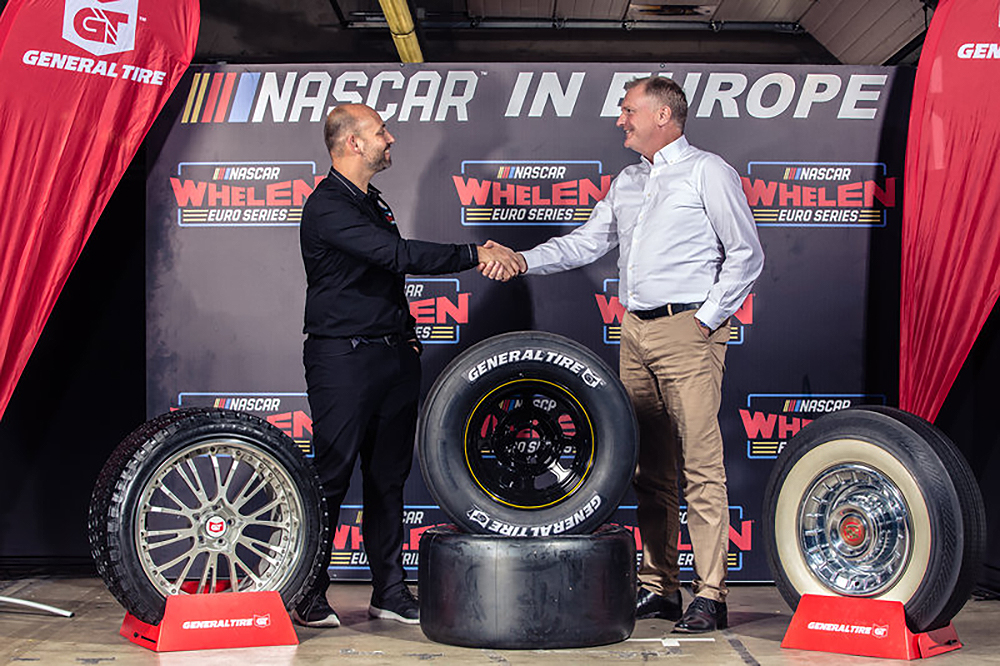 “NASCAR Whelen Euro Series and General Tire make ideal partners, not least because of the rich American heritage we share,” says a delighted Guy Frobisher, Senior Project Manager at General Tires in Europe. “It’s a fantastic opportunity for us to showcase our brand in this thrilling and fast-growing motorsport setting. What’s more, our engineers in the U.S. have developed a race tyre that promises to meet the high expectations of the teams.”

“We are very proud and happy about this long-term partnership with General Tire. A six-year commitment is a huge demonstration of confidence in the NASCAR Whelen Euro Series and its potential. With General Tire we share the same strong desire to further develop Euro NASCAR reaching new heights and promote the General Tire brand across Europe. In less than 10 years, the NWES has become one of the most attractive series in Europe with more than 30 cars on the grid, tens of thousands of fans visiting our events and very strong partnerships with world-leading companies supporting Euro NASCAR. This is another huge step forward for the series and the sky is the limit!” said NASCAR Whelen Euro Series President / CEO Jerome Galpin.

The series begins in April, starting in Valencia before visiting seven European countries and concludes in Zolder during October. 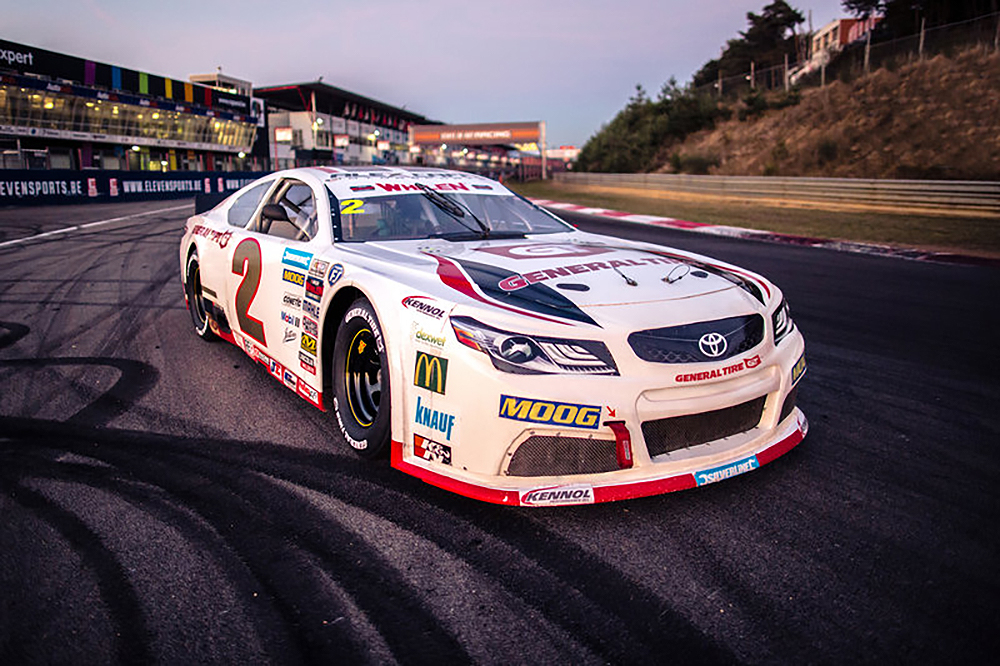