The NASCAR Whelen Euro Series roared into action in Valencia, igniting a thrilling series of races. 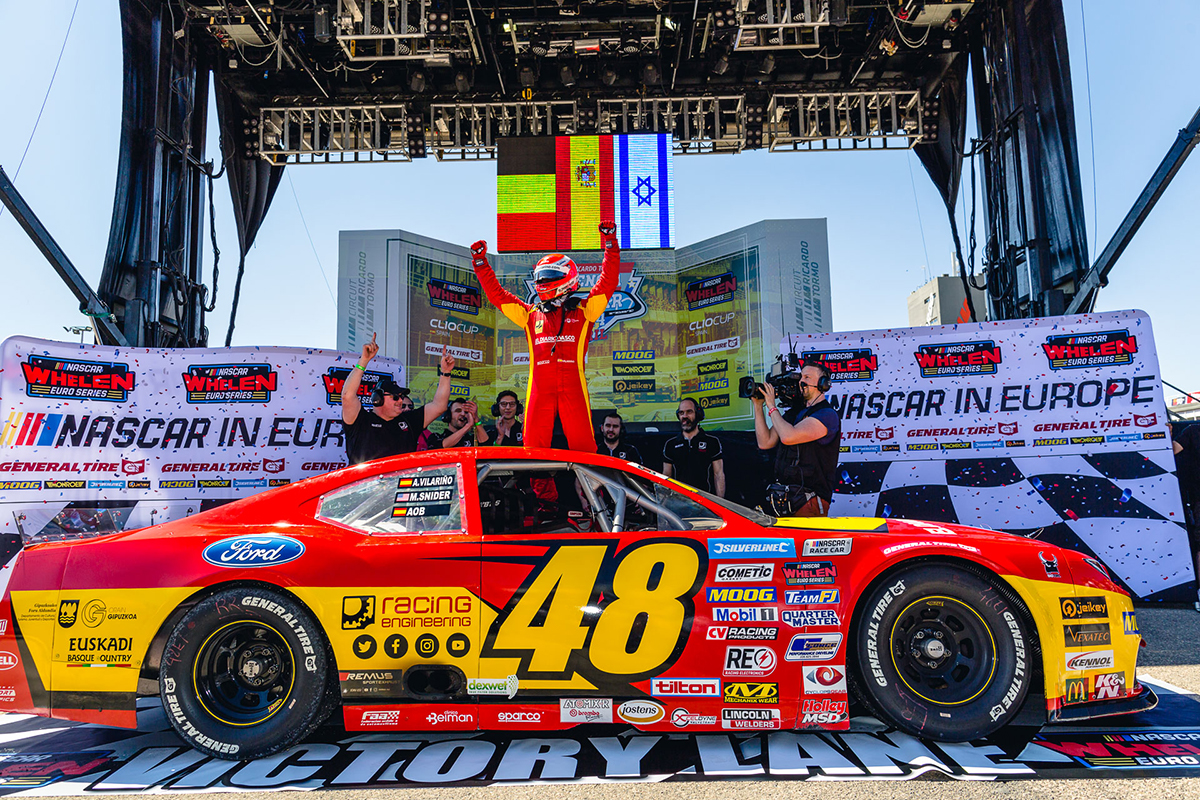 The NASCAR Whelen Euro Series roared into action in Valencia, igniting a thrilling series of races.

Taking the top spot in the first race of the Elite 1 Championship season was Ander Vilarino, closely followed by Stienes Longin in second and last season’s champion Alon Day in third place. Ander made it a brace of victories over the weekend by topping the podium again in Race 2 on Sunday and likewise Stienes kept his spot on the second step also repeating Saturday’s result, while Loris Hezemans took third place to deny Alon his double on the weekend.

In the ELITE 2 Championship, Race 1 winner was Giorgio Maggi followed by Vittorio Ghirelli and Martin Doubek. The podium for Race 2 was led by Nicholas Risitano, with Andre Castro and Vittorio Ghirelli taking the trophies for second and third place respectively.
From now until October, fans will enjoy one of the most famous franchises in the sports world, bringing the excitement of NASCAR racing to seven European countries for 26 races.

A record of 21 nationalities will be represented by 57 drivers, who will race for honours across two divisions ensuring close competition in both team and driver championships.
The Euro NASCAR series is growing at an impressive pace with new teams and drivers recruited demanding the best in racing technology and equipment. As an official partner of the NASCAR Whelen Euro Series, General Tire will work with all the teams in the series to deliver outstanding performance whatever the conditions – helping to ensure an exhilarating season of racing for the fans.

In the six year deal General Tire will provide the teams with slick and wet versions of tyres specifically developed in the US with the demanding NASCAR racing in mind. 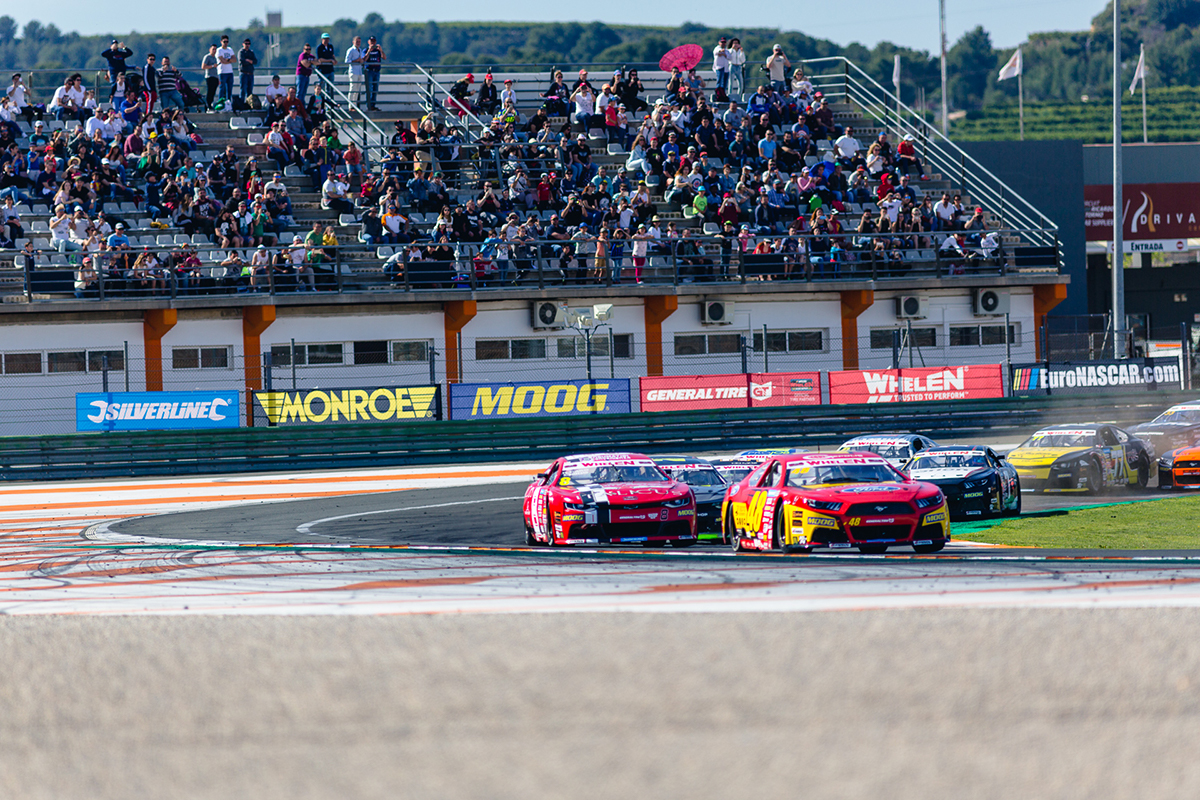 He added: “In this most demanding motorsport arena we are able to showcase the performance of General Tire in a range of conditions and settings.

“We run one tyre specification, on all four corners of the car, on every car, on every circuit. Consequently the same race tyre has to perform in the afternoon heat in Spain as well as in a chilly morning session in the UK and everywhere in-between. In that regard, our demanding customers, whether racing the NASCAR Whelen Euro Series or driving a General Tire from our street tyre range, have the same high expectations of quality and performance in every possible condition.

For us, ‘Anywhere is possible’ is not just a slogan. We mean it and we demonstrate it.”
Race series officials have declared themselves delighted with the partnership and how it is supporting their ambition to deliver fantastic racing for fans to enjoy.
NASCAR Whelen Euro Series president / CEO Jerome Galpin, said: “A six-year commitment is a huge demonstration of confidence between ourselves and General Tire.

“We share the same strong desire to further develop Euro NASCAR to reach new heights and promote the General Tire brand across Europe. In less than 10 years, the series has become one of the most attractive in Europe with more than 30 cars on the grid, tens of thousands of fans visiting our events and very strong partnerships with world-leading companies.

“This is another huge step forward for the series and the sky is the limit!”