General Tire is thrilled to introduce the new slick tyres for the NASCAR Whelen Euro Series (NWES) 2020 season. The latest slick tyre specification, in the dimension 300/700 R 15, built on the success of the 2019 range to further enhance performance and driveability whilst above all increasing durability. During the development, the new tyre was tested in various conditions and tracks to ensure that the improvements fully meet the requirements of the series. 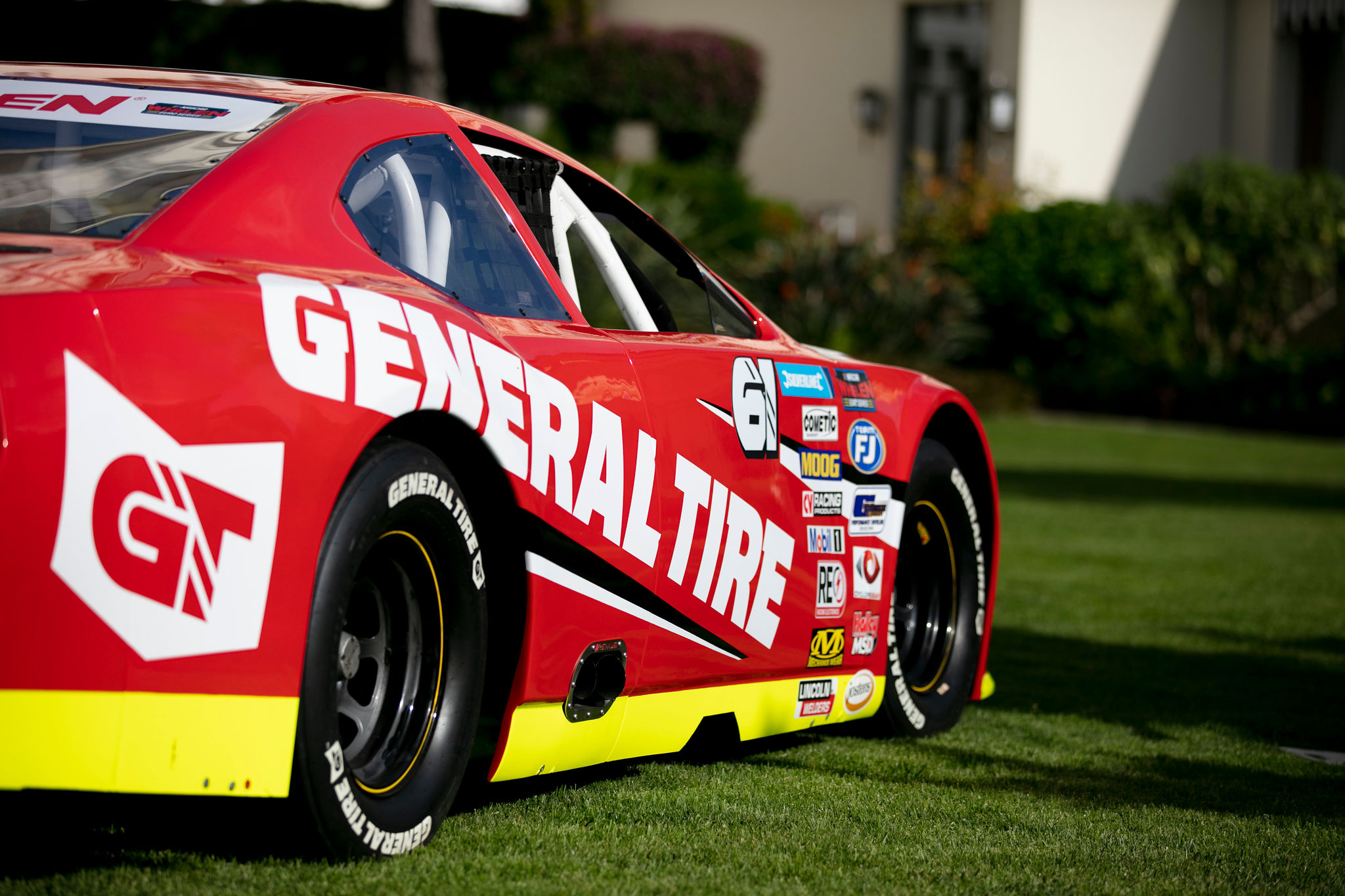 General Tire partnered with NWES in 2019 for a six year deal as Official Tyre Partner to the series, offering the teams and pilots the benefit of the company’s considerable expertise.

The tyres are manufactured in Indiana, USA, where they have been developing and producing NASCAR tyres since 1988. The companies´ race tyre heritage began in 1957 and has developed further to become the biggest racing tyre manufacturer worldwide.

Martin Heckers, Head of General Tire Motorsport said: “We were delighted with our first NWES season as the Official Tyre Partner. The tyres performed exceptionally well across very challenging conditions. We were privileged to witness some extremely exciting races.

“General Tire’s dedicated motorsport unit has been developing and manufacturing racing tyres in three shifts a day, six days a week, allowing us to offer a new tyre for the upcoming NWES season.  The NWES GT is an enhanced new specification, created in line with further developments of the cars and considering data and driver feedback from our first season.

“We are very much looking forward to the 2020 season and can’t wait for the cars to hit the circuits in Europe.”

The NWES regulations are very demanding for the Official Tyre Partner. They offer not only high performance but they also need to be durable and efficient as the drivers are allowed a maximum of four tyres to race a full event, including qualifying. Drivers must also re-use two of these tyres for the next event. As in 2019, NWES teams will have to manage a maximum of 20 tyres per driver during the season.

NWES President - CEO Jerome Galpin added: “General Tire is the perfect tyre partner for the series, the company has a huge racing expertise and great products. We are all excited about introducing the new tyres in 2020 to continue enhancing the racing experience for both drivers and fans. I have to admit that our requirement for high-performance and exceptionally durable race tyres was a very tough challenge, though General Tire have really delivered.”

The new General Tire NWES GT tyres will debut on April 25-26 at the seasons’ first race at Circuit Ricardo Tormo in Valencia, Spain. The European NASCAR Series will then visit Brands Hatch in the United Kingdom, Autodrom Most in the Czech Republic and Raceway Venray in the Netherlands in the regular season. The Playoffs will begin in September at the Autodromo di Vallelunga in Rome, Italy, followed by Circuit Zolder in Belgium and the Euro NASCAR Finals in Hockenheim, Germany to close the season in October.

Downloads
Since 1915.
General Tire. A brand of Continental.
© Continental AG 2021