September 2020. The popular NASCAR Whelen Euro Series kicks off the new season on the weekend of 12/13 September in Vallelunga, Italy. 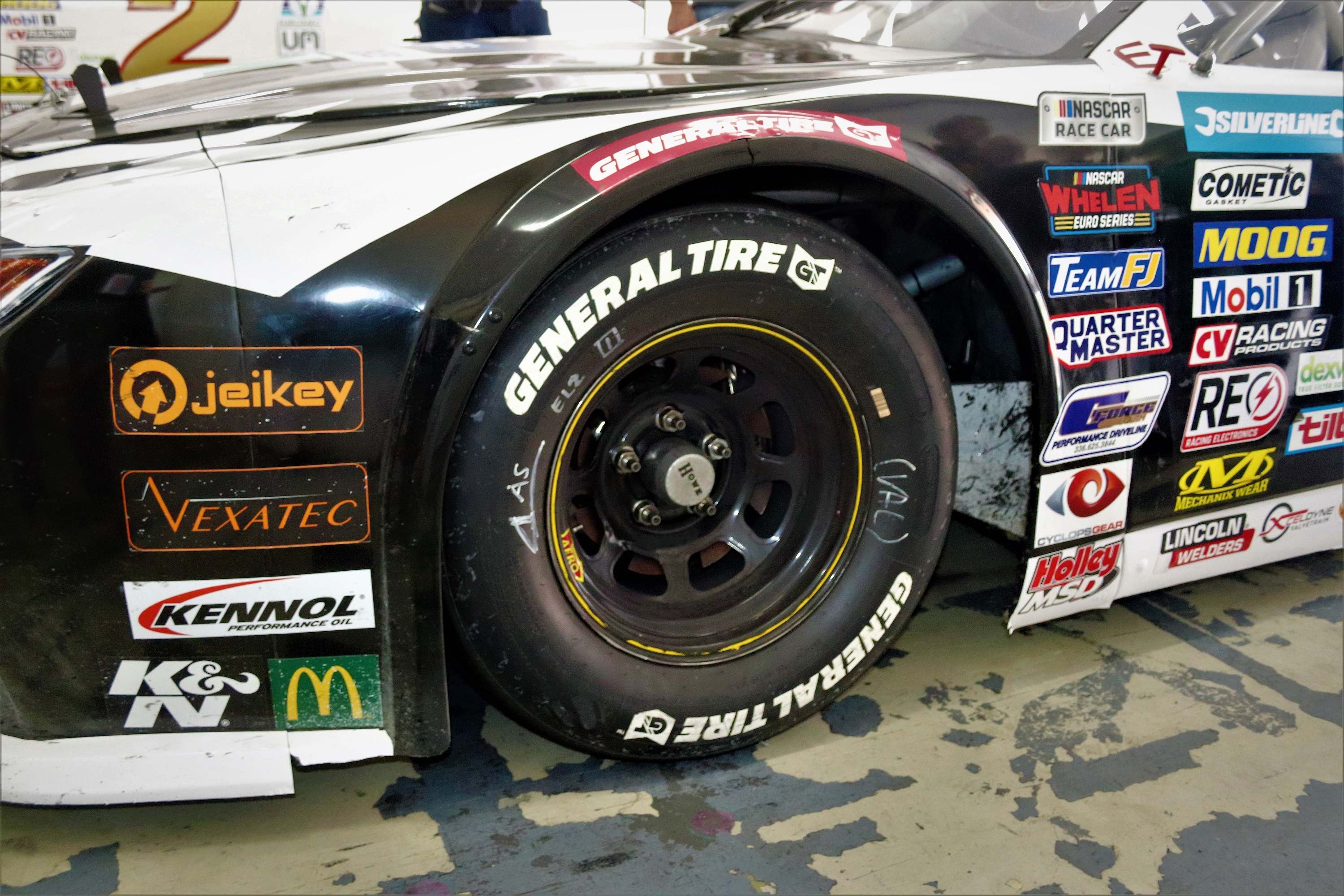 Like so many other sports events, the initial rounds of the new series had to be cancelled due to the coronavirus pandemic; the risks for the spectators and teams would have been too great. As a result, Vallelunga is first on the calendar, followed by Zolder (Belgium) on October 3/4, Most (Czech Republic) on November 14/15, and Valencia (Spain) on December 3-6. “In 2019 we all enjoyed a wonderful season with lots of thrilling races,” says Martin Heckers, Head of General Tire Motorsport. “And of course, we’re delighted that the 2020 season is about to kick off. Our new tyres are ready and waiting to deliver top performance.”

Jerome Galpin, CEO of NASCAR Whelen Euro Series, adds: “General Tire is the perfect Tyre Partner. We very much expect the tyres to deliver thrilling races for the teams and fans. General Tire meets our high expectations and we are really looking forward to the first races of the new season.”

Downloads
Since 1915.
General Tire. A brand of Continental.
© Continental AG 2021